Your Trusted Source For Real Estate 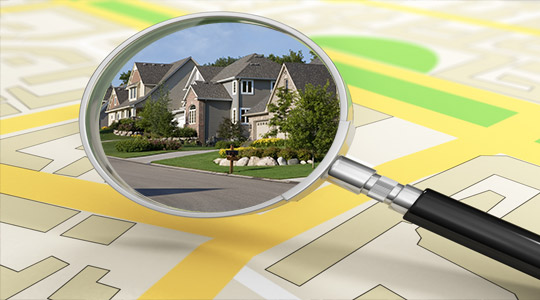 View all properties in the area along with tons of different tools to help you find that perfect place to call home! 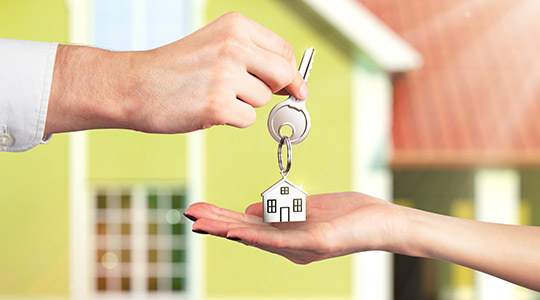 Relocation, need a larger house or ready for something new? Let me help position you for an easy sale getting you top dollar. 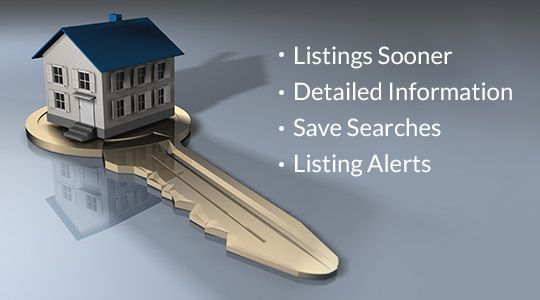 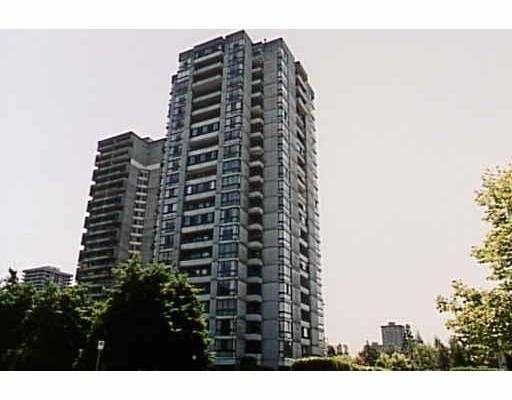 PENTHOUSE - A sweeping 180 degree view awaits you in this 2 bedroom...
View details... How Much Can You Afford? 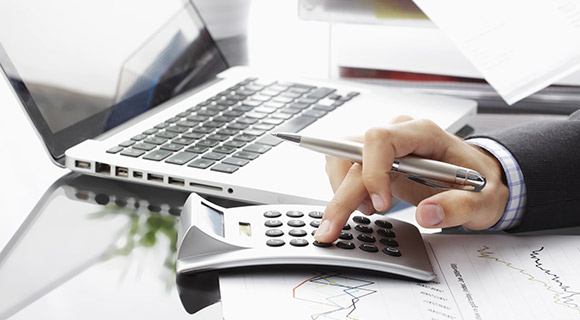 What is your home worth? 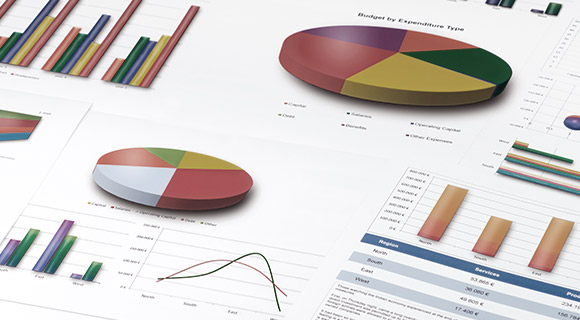 From an interview with BNN Bloomberg: 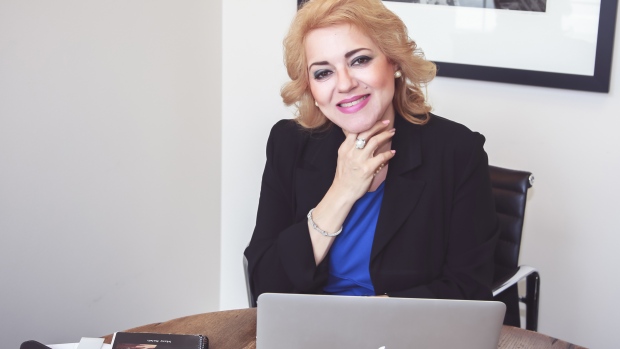 Mary Saleh, a Vancouver-based realtor, is feeling the pressure of growing competition in the city's slowing housing market.

“A lot of buyers or investors have lost faith,” she said in a phone interview. “Affordability is one thing but financing is the bigger issue.”

Saleh is referring to the B-20 guideline implemented by the Office of the Superintendent of Financial Institutions (OSFI) in early 2018. The rule imposed new stress tests for uninsured mortgages, where the borrower makes a down payment of at least 20 per cent on the purchase of a home.

“I don’t understand what the government is trying to gain here,” she said.

Despite her extended use of social media to build clientele, Saleh’s doing something she’s never done before – knocking on doors in her Vancouver neighborhood of Commercial Drive.

A large portion of our business comes from satisfied clients who recommend our services to their friends, family, & associates. Referrals are an immense endorsement to our team and in appreciation and ‘thank you’ the Mary Saleh team awards a gift for every referral that you send to us.

Let's discuss your next home sale or purchase, with no obligation.

The data relating to real estate on this website comes in part from the MLS® Reciprocity program of either the Real Estate Board of Greater Vancouver (REBGV), the Fraser Valley Real Estate Board (FVREB) or the Chilliwack and District Real Estate Board (CADREB). Real estate listings held by participating real estate firms are marked with the MLS® logo and detailed information about the listing includes the name of the listing agent. This representation is based in whole or part on data generated by either the REBGV, the FVREB or the CADREB which assumes no responsibility for its accuracy. The materials contained on this page may not be reproduced without the express written consent of either the REBGV, the FVREB or the CADREB.